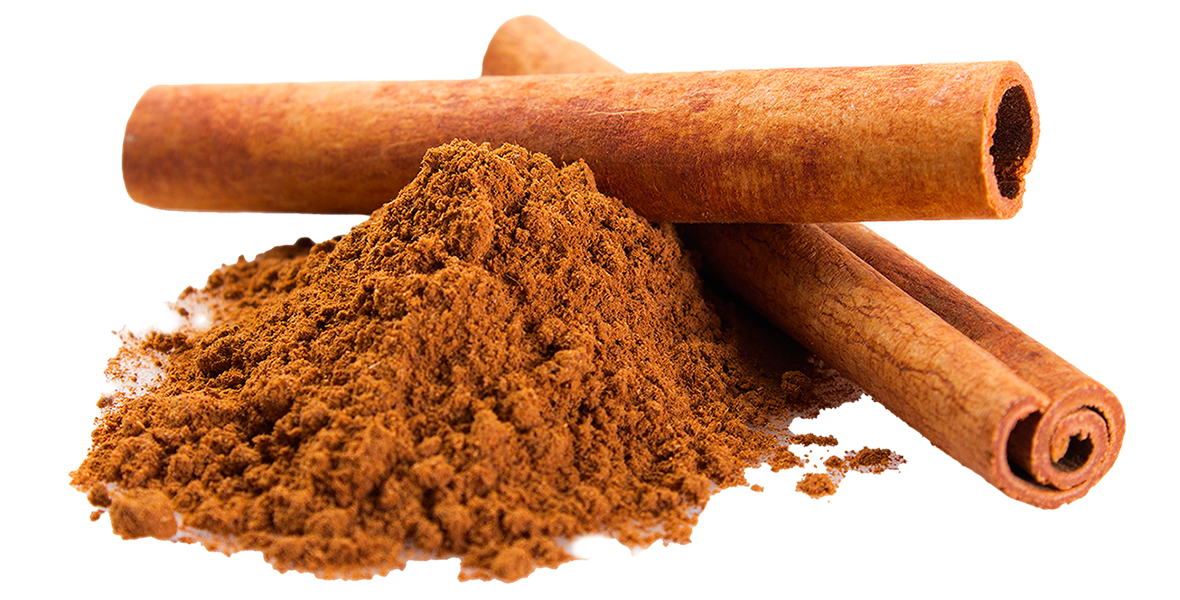 Coffee varieties: not only plain coffee

Given we are now living in the age of choice and customisation, it hasn’t taken long for us to decide that coffee-flavoured coffee was too pedestrian for our 21st-century taste buds! Whether the coffee beans themselves have been flavoured through the infusion of natural oils or synthetic flavour chemicals, or the way your drink tastes has been altered with the addition of flavoured syrups, coffees with an exotic tang are now all the rage, from pumpkin spiced lattes to piña colada
cappuccinos.

Flavoured coffee: how is it made

Adding flavour to coffee beans is a relatively straightforward process usually carried out once the beans have been roasted. One or more flavoured oils are infused directly into the beans. In the case of natural oils, these are extracted from plants or spices and include common classics such as vanilla pods, cocoa beans and nuts. Artificially created flavours are usually a mixture of compounds combined in a laboratory to create such options as toffee or peppermint, or far more exotic and sometimes seasonal choices like egg nog and Christmas pudding! 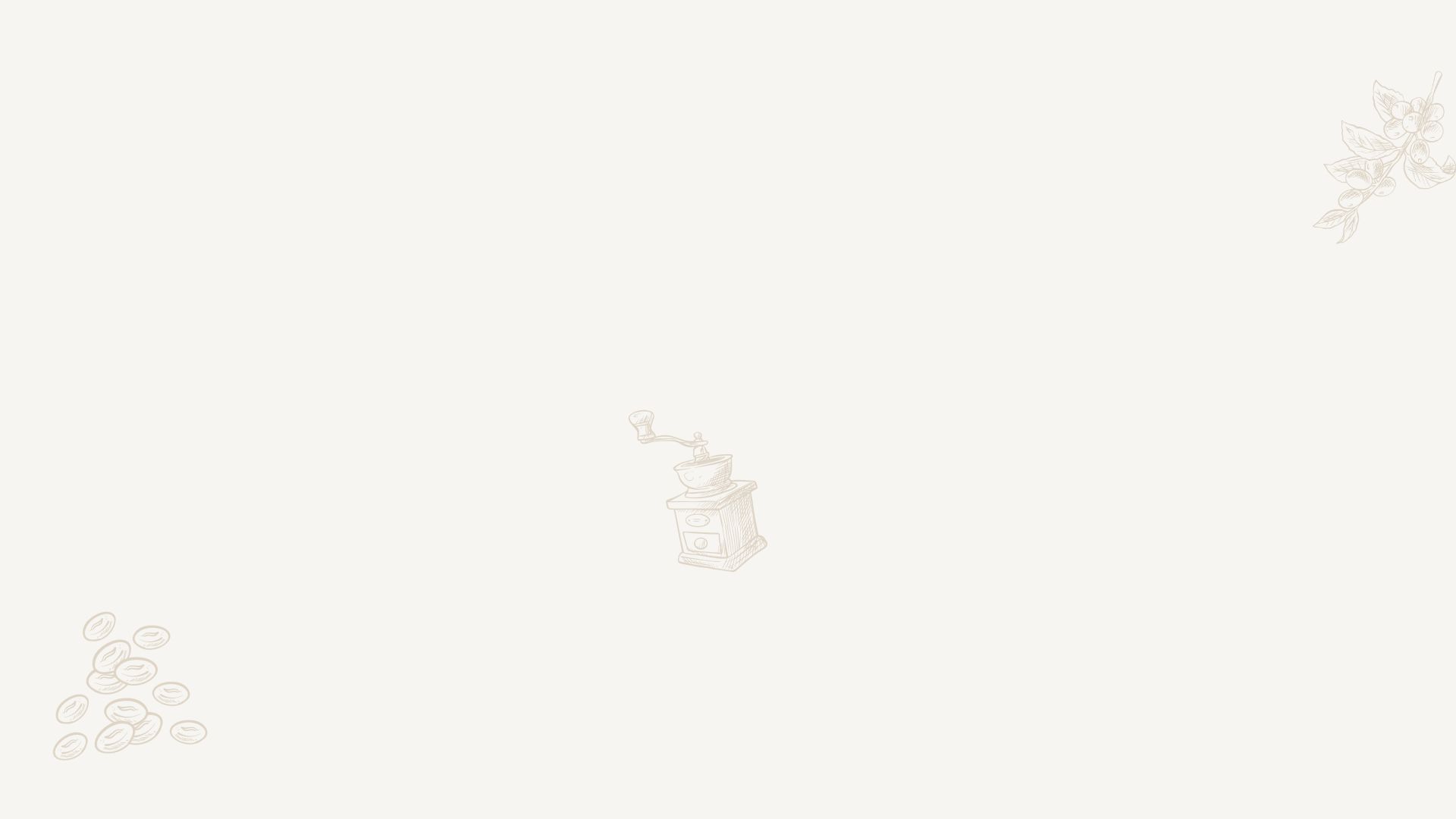 Flavoured syrups are such a big thing at most international coffeehouse chains that new varieties are launched every season. Providing a consistent flavour and quality, these mostly industrially
manufactured syrups are low on effort and quick on time. They are made by simply blending sugar, water and the desired artificial flavourings. Many are also available in bottles for home use so you
can get your fix around the clock. One thing to remember, however, is that these syrups can be high in fructose, corn syrup and food additives, making your delicious coffee worse for you than you may
have thought and best consumed in moderation.

Another option, depending on your plans for the rest of the day, is to add a shot of alcohol to your coffee for some extra flavour. In Italy this is known as a ”caffè corretto”, literally a “corrected” coffee, and usually involves Italian spirits such as grappa or sambuca. A caffè corretto tends to be served at the end of a meal to aid digestion. 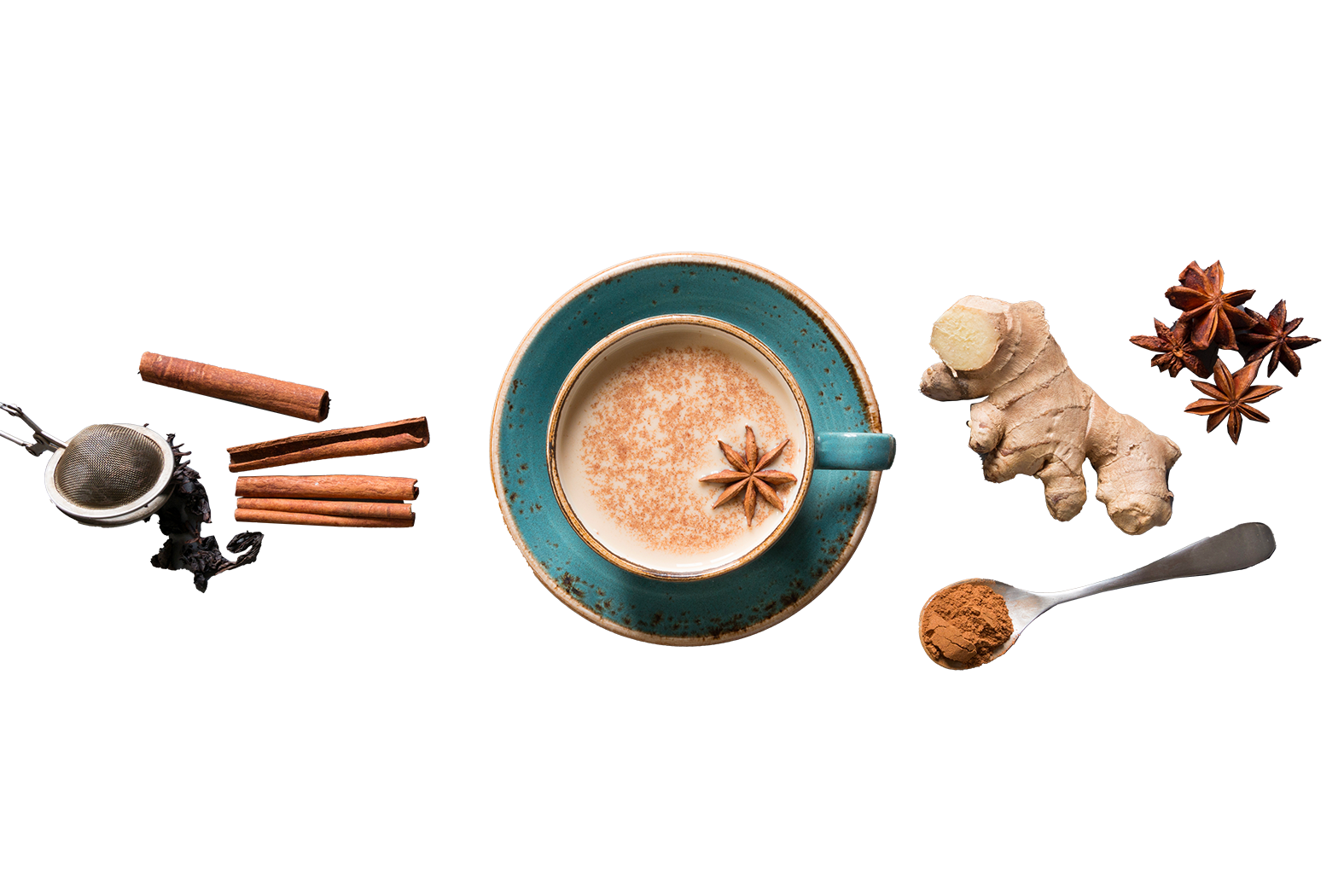 Recent years have seen the development of flavoured instant coffee, for those times when you may have to compromise somewhat on flavour if time is tight. While nothing can replace a freshly brewed cup, flavoured instant coffee is undoubtedly a no-fuss, fun alternative that is becoming increasingly popular. It is now available in everything from conventional flavours such as vanilla to the slightly more unexpected Irish coffee and pineapple. 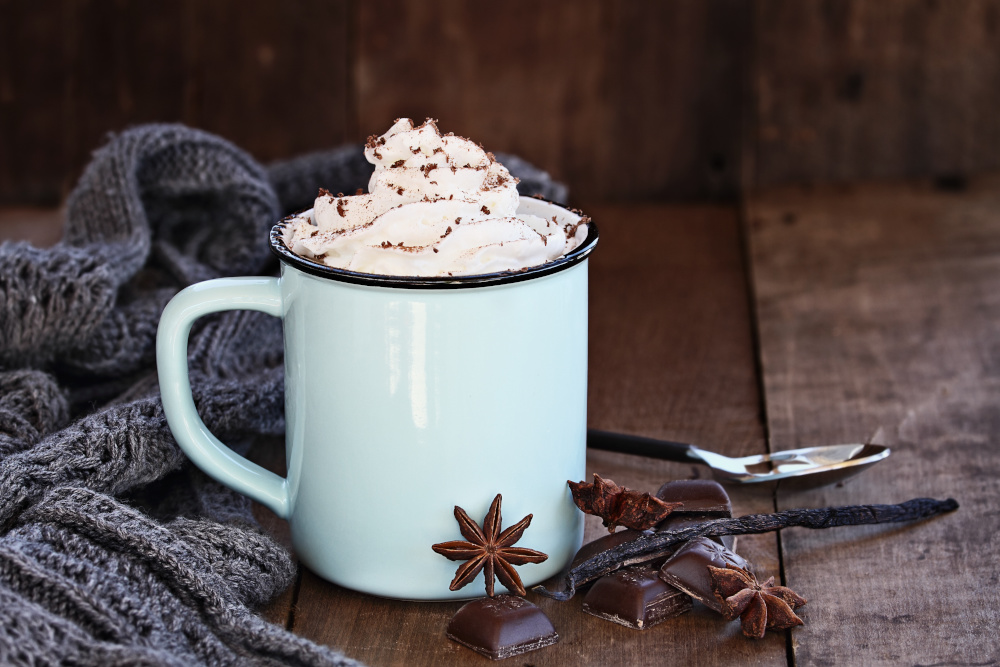 Creating your own flavours for coffee

If you’re keen to have a go at creating your own naturally flavoured coffee, it’s probably easier than you thought. Grind up a range of spices from nutmeg to turmeric and add them to your coffee as it brews. Alternatively, you could leave a whole piece of flavourings such as orange rinds or cinnamon inside your airtight coffee bean container for a few days to infuse before brewing.

If you want to try making your own flavoured syrups at home, although they are still high in sugar, this way you will at least be consuming fewer synthetic chemicals. Simmer equal parts of sugar and
water until the sugar has completely dissolved. Now is the time to add the flavourings and what you choose is entirely up to you – spices and dried fruits make a good place to start. Add these to the
sugar mixture and continue to simmer for a further 20 minutes or so. Use a strainer and a funnel to pour the smooth syrup into a clean bottle and allow to cool before sealing. These home-made treats can be decorated to make great gifts, but should be stored in a cool, dry place to prevent spoiling. 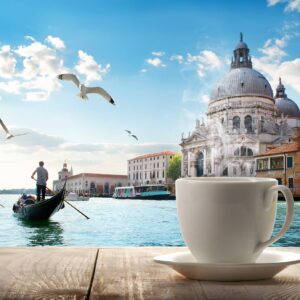 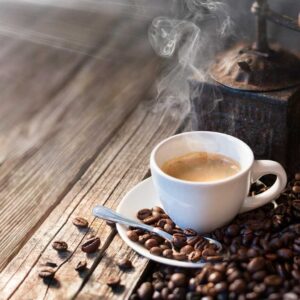 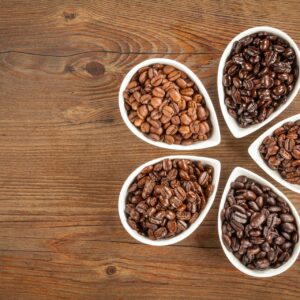 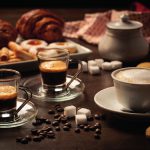